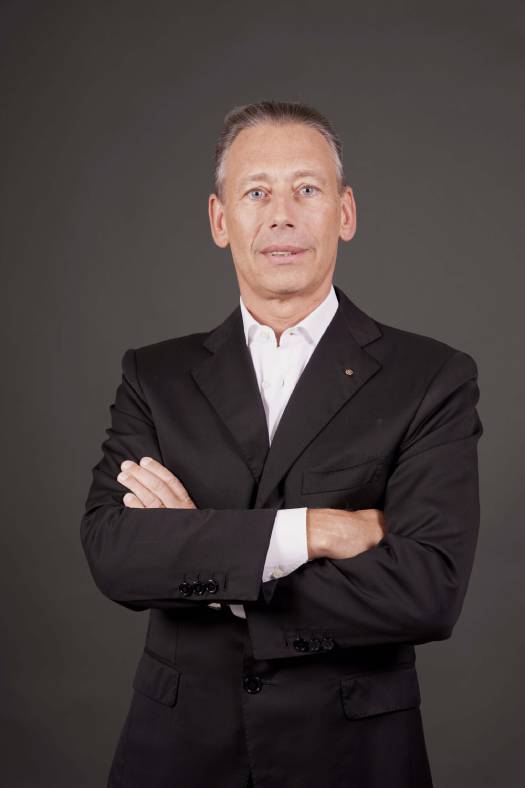 Frédéric Villa is the founder and Managing Director of the Integritas Group.

In 2005, Frédéric moved to Malta from Switzerland to set up the bank. He obtained the Banking and Investment Services Category 2 and 4 licenses and managed the bank as Chief Executive Officer until September 2009. Before Mediterranean Bank, he worked with prime banking institutions in Switzerland in the private banking sector.

In 1996, he joined Banca Commerciale Italiana (Suisse) in Zurich (CH). He then moved to Swiss Bank Corporation (SBC) in Lugano (CH) in 1998, which later became UBS. Frédéric was responsible for a group of private bankers and developed part of the Italian market.

He was also a Senior Wealth and Asset Manager and member of the investment committee at Integra Private Wealth Ltd a regulated International Wealth Management company based in Malta. He is still a Director and Investment Committee member in various other Investment funds.

Frédéric is also the Promoter, Founder, Executive Director and Chief Executive Officer of Papaya Ltd. It is an Electronic Money Institution licensed by the MFSA to issue electronic money, especially eWallets and Prepaid cards, and execute payments services. Frédéric has extensive expertise in the private banking/wealth management and investment services sectors.

Frédéric Villa is a Swiss and Italian National. He speaks French, Italian, English, German fluently and understands Spanish. He is also a member of Rotary Club La Valette Malta (RCLVM) and the Institute of Financial Services Practitioners (IFSP). He holds the Foundation Certificate in Trust Management from the IFSP.