SOLUTIONS FOR HIGH NET WORTH FAMILIES AND CORPORATE ENTITIES

Schedule a no-commitment consultation with us

Your TRUST
Through OUR INTEGRITY

Be it attaining a Maltese passport, acquiring residence or property, or setting up a company or a trust, Integritas is here to guide you from making the right choice to the final registration. Integritas has in-depth knowledge and expertise in handling personal as well as corporate needs. Come get visa-free access to 184 countries (including all EU member states, the UK, USA, and Canada) or start your dream business with us.

Understand the best performing industries in the EU countries, choose your area of investment and step onto your ladder of success with guidance from our team of experts. 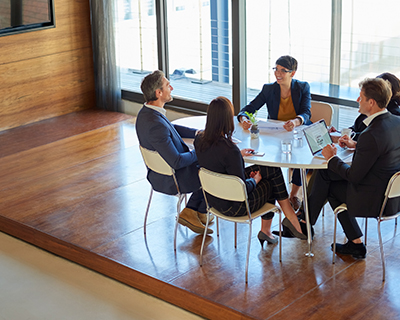 Company Formation in the UAE

Reinvest resources into your business and let it grow exponentially with 0% income tax. Optimise the many reasons to start or move your company to the UAE. 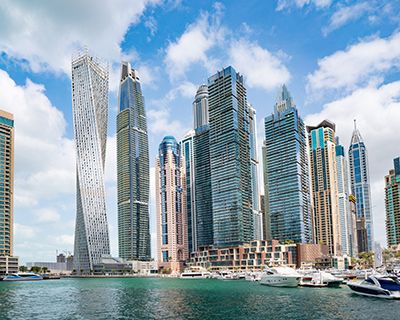 Grow with Malta and the UAE’s consistently growing economy. Optimise the enterprise-wide support services and expertise provided by Integritas. 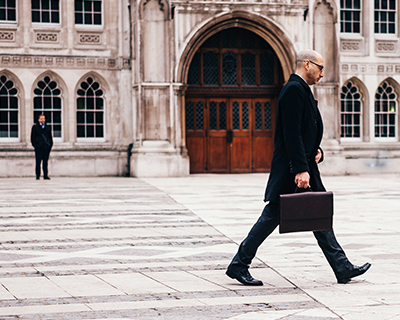 Our immigration experts can help you obtain second citizenship in Malta, Grenada, Saint Kitts and Nevis, and Austria. 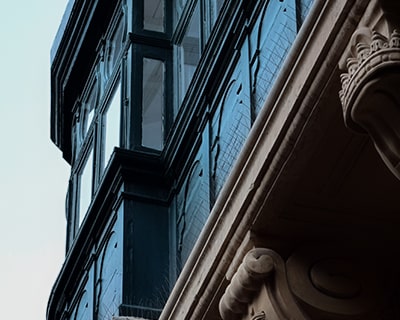 Acquire permanent residency by investment for you and your family, and maximise the lifetime benefits that come along with it. 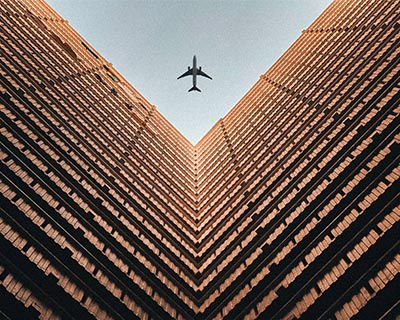 Want to ensure your investment reaches the right cause and are in the right hands? Let us show you how Integritas can be your trustworthy partner and secure your legacy.

Our tailored services for your organisational needs include providing a physical space for your business. Let us give a comprehensive business infrastructure solution of services and office types. 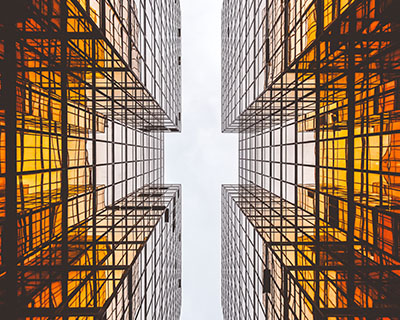 Registration of a Branch in Malta

Expand your business and register a branch in one of Europe’s most dynamic economies. Go through every step of the process with the guidance of our experts. 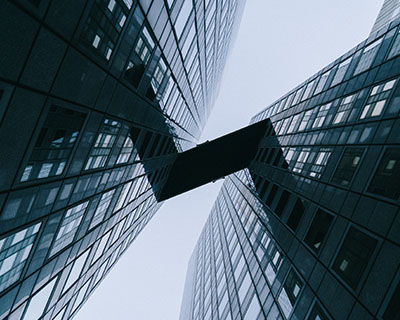 Redomiciliation of Companies in Malta

Move your business headquarters to Malta by redomiciling it as a local Maltese company. Expand your business with the help of our experts. 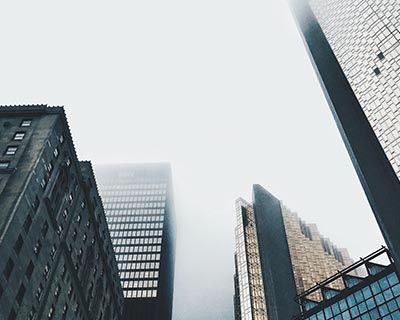 Conduct cost-benefit analysis and maximise profit while minimising expenditures. Expand or consolidate with a complete understanding of important regulations for your growth strategy. 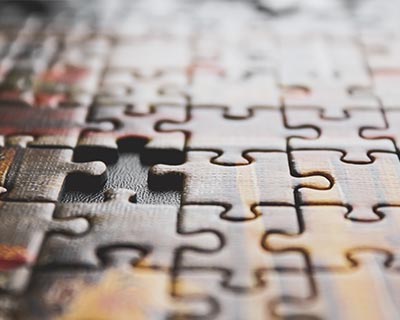 Discover the advantages of registering a boat or ship in Malta. Increase your assets in the aviation and maritime industries with the guidance of our experts. 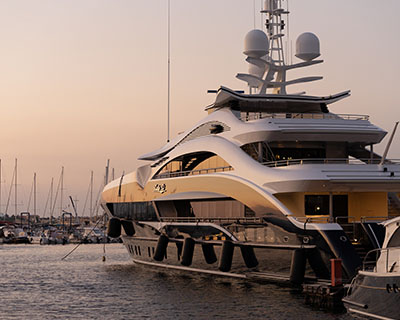 We provide corporate services and trusteeship along with citizenship, residency, and wealth management services to clients worldwide. Our team combines over thirty years of expertise in our services to give practical, long-term, and tax-efficient solutions. Integritas is committed to delivering individualised attention to your investment and time.

Integritas – a firm you can trust. We only had to share the information requested, and they did the rest! They also ensured our privacy and safety.

We never had to call twice. The team was very helpful, polite, and responsive. Highly professional and informative. We strongly recommend this team!

Forming a company in a completely different country is never easy. However, with support from Integritas, it was a cakewalk. 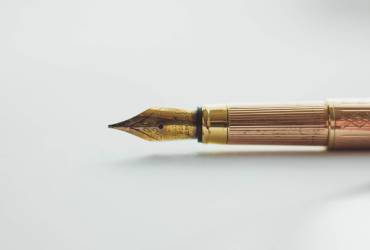 The Delay in EES

The European Union's Entry-Exit System (EES) has been delayed once again, offering a reprieve for non-EU travelers entering the Schengen Area from the anticipated chaos of the new border controls.

The Delay in EES  The European Union's Entry-Exit System (EES) has been delayed once again, offering a reprieve for non-EU travelers entering the Schengen Area from... 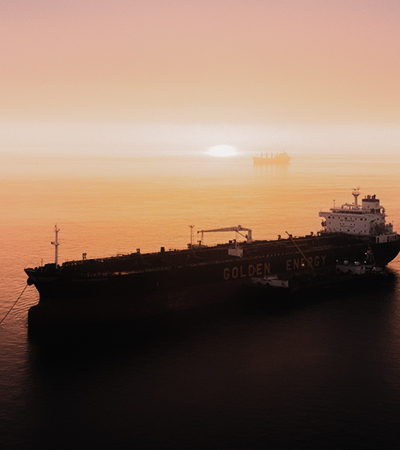 The Malta Ship Register went through an extreme growth since 1999. Learn how Malta became the largest ship register in Europe.

In the heart of the Mediterranean, Malta has developed one of the most reputable ship registers globally. The European Union member has the largest ship register in Europe, offering a wide array of international maritime services.

Although previously notoriously known as a flag of convenience, the Malta flag has become a flag of choice that many seek out as their main and first choice of flag.

The Malta Ship Register was launched in the mid-1970s, although maritime tradition in Malta dates back thousands of years.

It faced a great deal of criticism following the ‘Erika’ disaster in 1999. A 25-year-old single-hull oil tanker flying the Maltese flag broke into two and polluted hundreds of kilometres of French coastline. It rendered the incident one of the worst environmental disasters in maritime history.

The incident motivated the Maltese government to adopt stricter legislative and regulatory procedures regarding the registration of ships in Malta. The European Commission drew up three packages following the incident.

The Erika 1 package underlined the inadequacies in the Maltese maritime system, increased control in ports, supervised the activities of classification societies, and eliminated single-hull tankers.

The Erika II package founded a European maritime safety agency, increased safety in maritime traffic, provided for the prevention of pollution by ships and advanced schemes relating to liability and compensation for damages created by pollution.

The Erika III package catered for stepping up the maritime system of Malta to reflect international standards, in line also with EU legislation.

The Malta Ship Register provides registered ships with a wide variety of benefits, financially and otherwise. Moreover, the Malta Flag is on the White List and Low-Risk Ship List of the Paris Mou. It provides attractive incentives to owners, registered charterers, and financiers of Maltese yachts and vessels.

Affording a progressive reduction in registration and tonnage tax costs for younger yachts and vessels, the Malta Flag does not impose any nationality restrictions on the masters, officers, and crew. Furthermore, there are no trading restrictions, hidden costs and inspection fees.

The Malta Flag is very active in European Union fora and international organisations. It has a clear strategic political vision supporting business and the maritime industry. Besides being a well organised and highly responsible flag administration, the Malta Flag provides a range of maritime services, including very reputable and experienced legal and corporate services supporting registration, management and administration.

The Malta Ship Register went through an extreme growth since 1999. Learn how Malta became the largest... 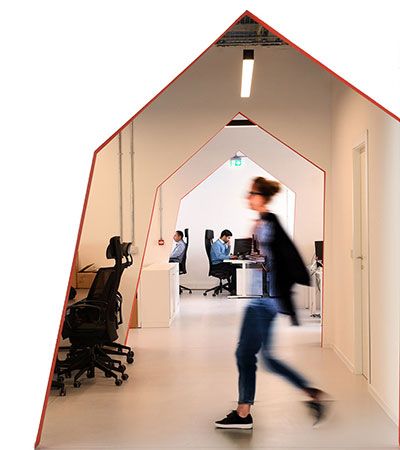 From the basics to the available types, find out everything you need to know about coworking spaces before deciding if it fits your business.

Everything You Should Know About Coworking Spaces

From the basics to the available types, find out everything you need to know about coworking spaces before deciding if it fits your business....


GET TO KNOW US

We are a group of experts all set to provide you with professional expertise when it comes to gaining citizenship, managing your wealth, forming a company or acquiring one, forming a trust, or even buying a yacht – we have got you covered!

We are the best choice for firms and individuals looking to manage businesses and assets in the Mediterranean island nation of Malta. From company incorporation, mergers, and management; to establishing personal residency or a virtual office, we can help you with our expertise.

Our team consists of expert professionals who have in-depth knowledge (specific to EU member countries) about the rules, financials, laws and real estate. Be it second citizenship or a company formation, our team of experts can guide you. Get to know us.