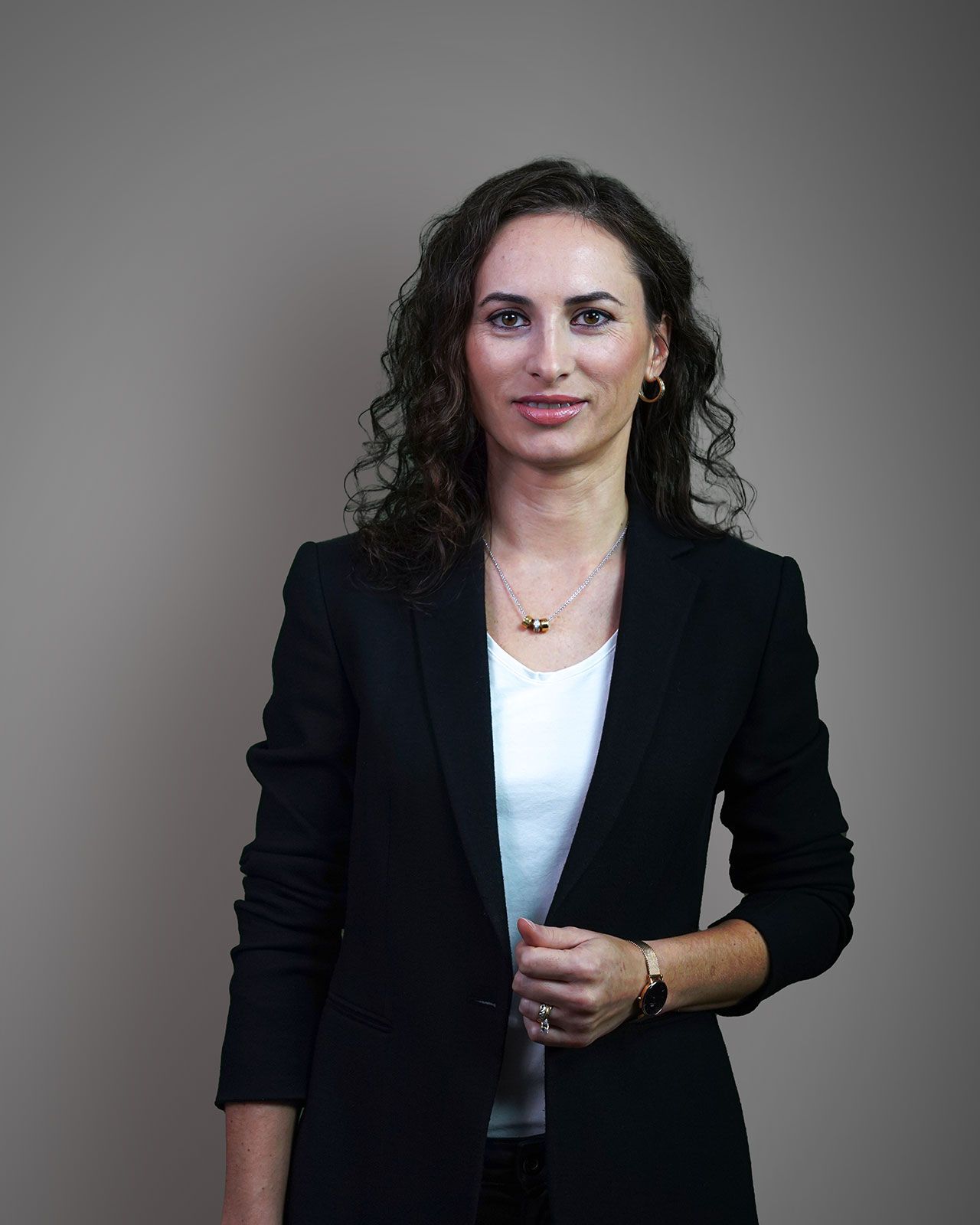 Olga Galea is a Senior Processing Executive within the Private Clients department of the Integritas Group. She assists with the processing of citizenship and residence applications, as well as having a supervisory role on more junior members of the team. Olga has built an expertise in handling high net worth individuals.

Olga joined the Integritas Group in 2021. She obtained a Master’s Degree in Psychology from the Sumy State Teacher’s Training University named after A.S. Makarenko in Ukraine in 2004. Later, in 2008 she obtained a Bachelor’s degree in Philology from Sumy State University.

She has since furthered her education with certificates in Accounting from the Malta Institute of Accountants, Maltese Company Law from the Institute of Legal Studies and Maltese Tax System from Richard Clark Academy Malta.

Olga has been working in the immigration sector since 2014 and has extensive experience in assisting high net worth international clients with acquiring both Maltese citizenship and residency.

She is also a regular attendee at international conferences and seminars on immigration and citizenship issues.

Olga speaks English fluently and is a native Russian and Ukrainian speaker.