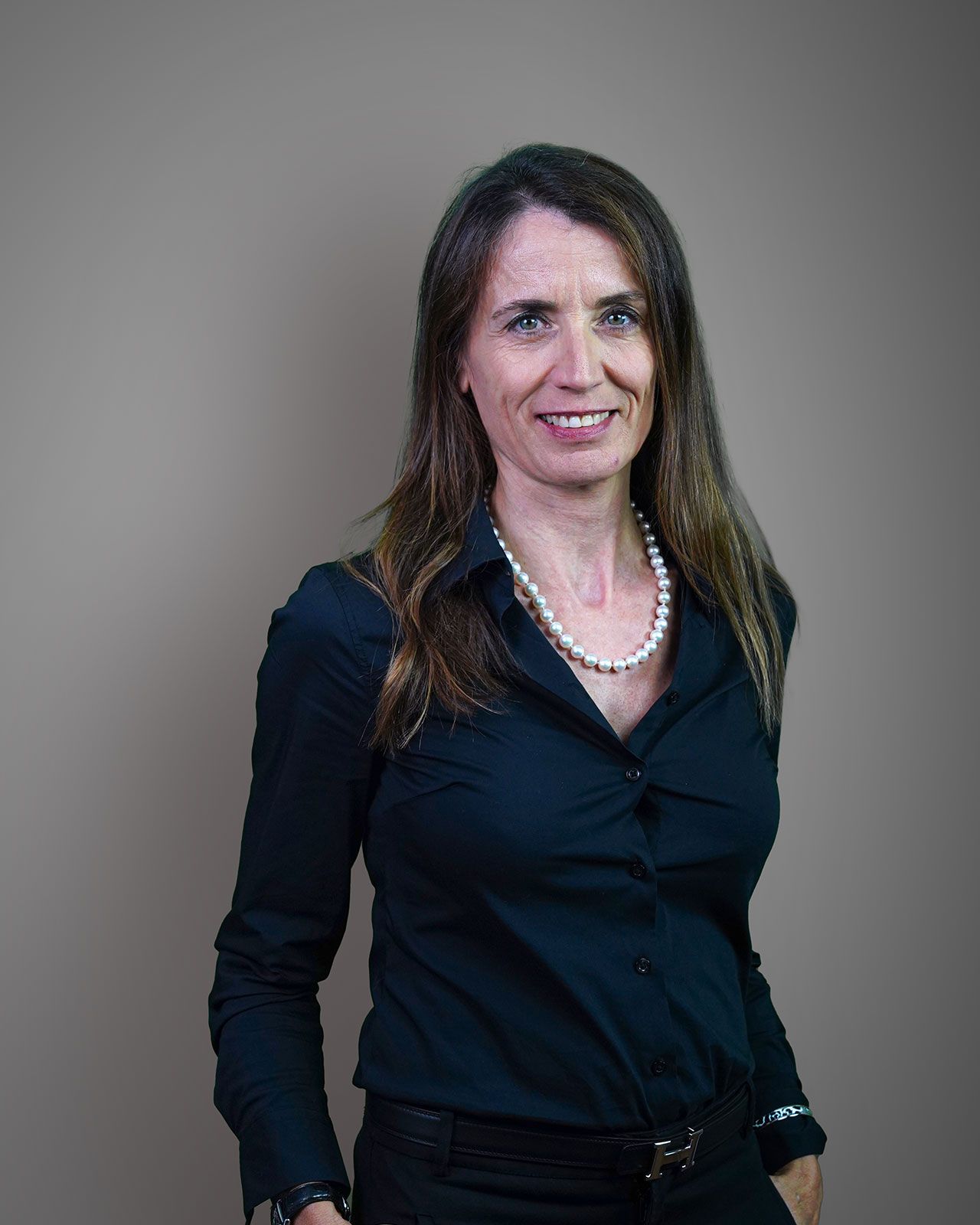 Moira holds a Commercial Diploma from Scuola di Commercio in Chiasso, Switzerland in 1989 and is also in possession of a Business and Marketing Diploma from Aspect School in San Diego, California, U.S.A in 1991. Moira received the IFSP Foundation Certificate in Trusts Law and Management in 2016.

Prior to joining the Integritas Group, Moira Villa worked in a pharmaceutical company in the client management department, as well as acting as a Personal Assistant to the Director of the International Business Operations. Moira also worked in the general office administration.

Moira speaks English, Italian and French fluently and understands German. Moira is a member of the Institute of Financial Services Practitioners (IFSP).